I hope 2018 has started off brilliantly for you all.
Here are some upcoming events that you might be interested in (click on images for more info): 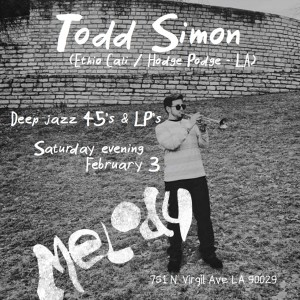 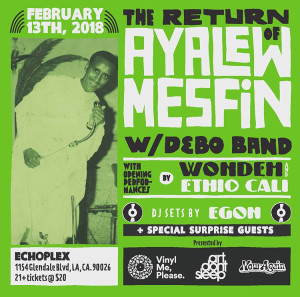 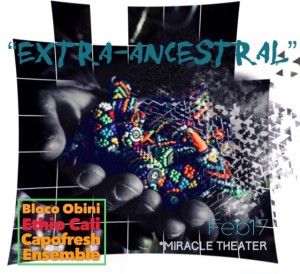 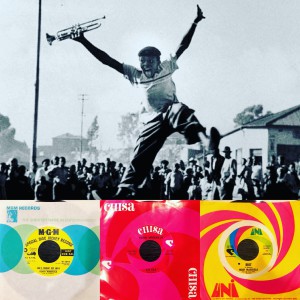 Check out my recent DJ set at the new LA party called NuTropic located at the Short Stop (brought to you by DJ’s Seano, Mano, & Maple Syrup.

This was a special night sharing the decks with my homies Ohmega Watts (who’s NuTropic mix can be found here) and Chico Mann. Word on the street is the three of us will connect again for this. Looking forward to it!

it’s been an amazing ride providing horns for awesome musicians and listeners. here’s a mix of some recent releases that I’ve worked on: 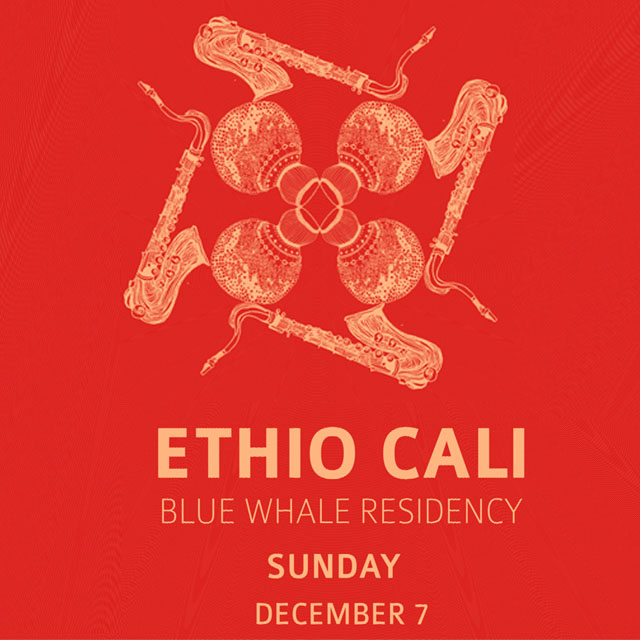